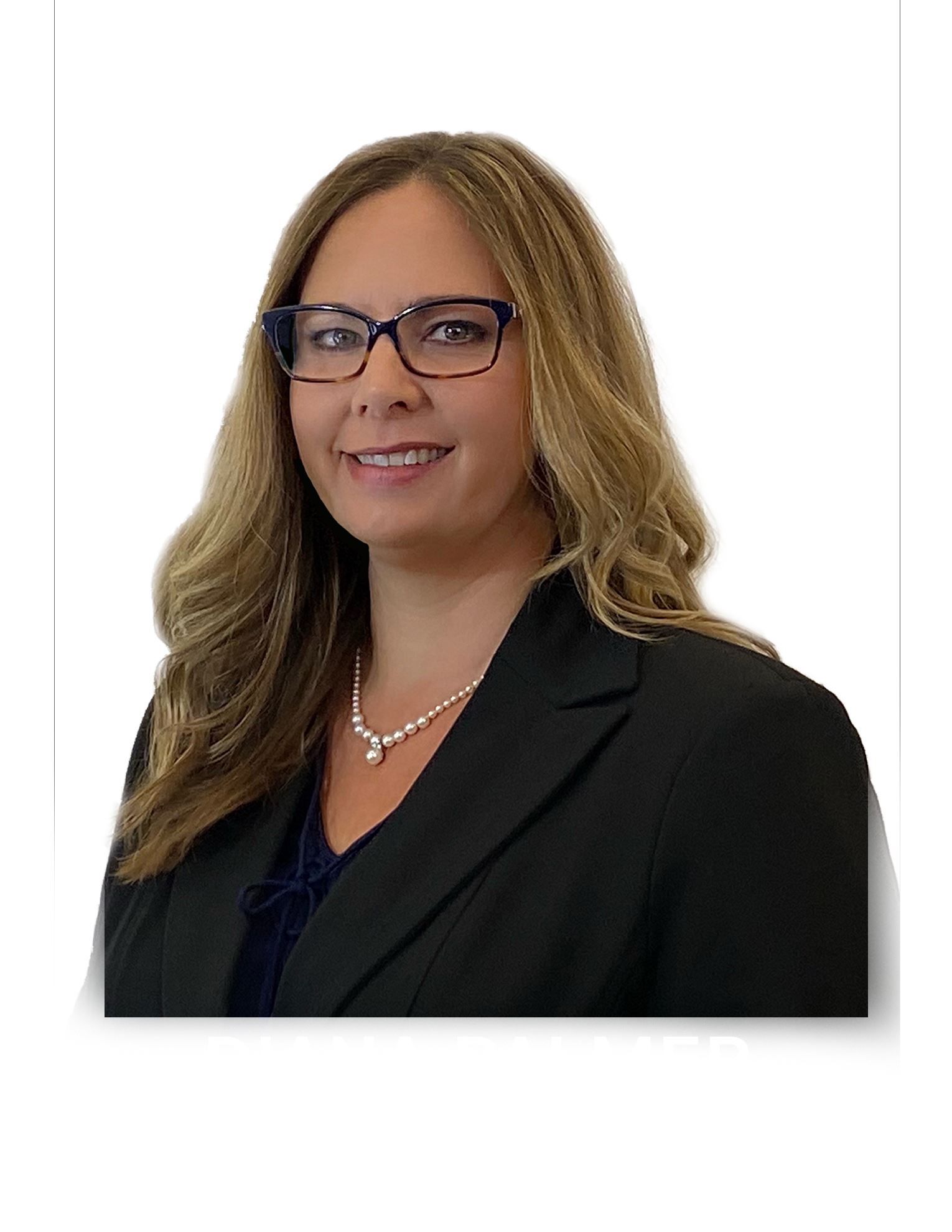 Diana Palmer was raised in Selma and Fresno, CA. She graduated from Fresno Christian High School. She was married in 1995 and lived in Vista, CA while her husband was in the Marine Corps. They moved back to the valley in 1997.

Diana became a resident of Chowchilla in 1998. She and her husband Jeff have two adult sons that they raised here in Chowchilla. Both sons graduated from Chowchilla High School.

Diana worked for a recording studio while living in San Diego. When she returned to the valley, she worked at Crossroads Christian School. Diana then went to work for her grandfather who ran an insurance agency for more than 20 years. In 2009 Diana opened Palmer Financial & Insurance Services. She relocated her business from Fresno to Chowchilla in 2012.

Diana is passionate about serving her community. One of the first projects she assisted with was obtaining much-needed playgrounds for two elementary schools. She has served as Chowchilla District Chamber of Commerce Director, Trinity Pregnancy Board Member, and youth group leader. She has helped organize blood drives, mission trips, Sober Grad, PTA, and Chowchilla clean-up events. She has also been involved with the little league, High school football and baseball programs and helped with many other activities within the community.

Diana was elected to her first term with the Chowchilla City Council in November 2018. She was selected to serve as Mayor Pro Tem for 2020.