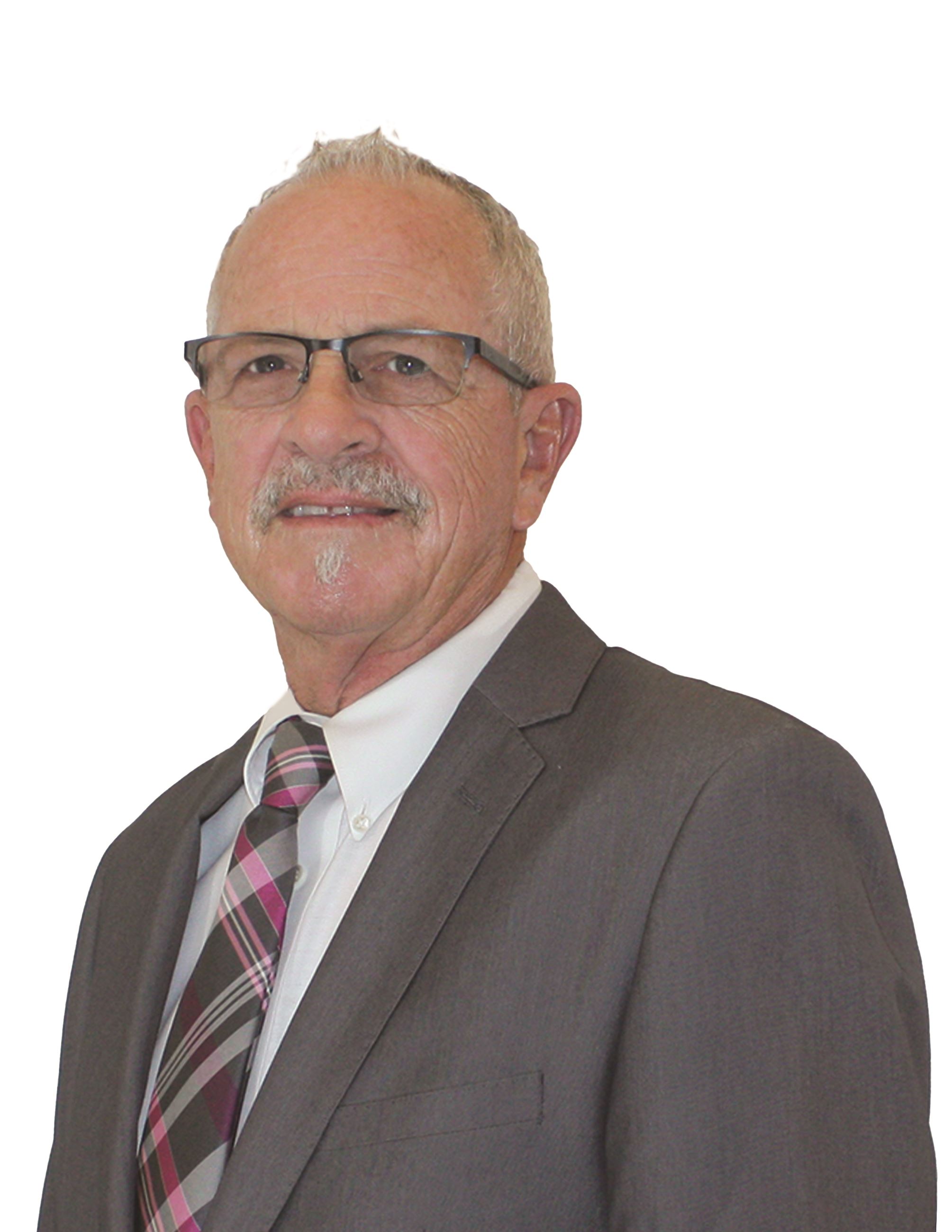 Kelly Smith is a third-generation Chowchilla resident; his children are the fourth and grandchildren are the fifth generation. Kelly was born in Madera, California, and lived in Chowchilla at an early age; his Fathers career had the family moving five times in fourteen years. The last move was returning to Chowchilla during his freshman year of High School. After graduation from Chowchilla High, Kelly attended Merced Junior College, where he studied Agricultural Science.

Using skills he had learned in High School, Kelly worked in construction as a welder for seven years. Wanting a job that would not require out-of-town travel, he accepted a job in 1983 with PepsiCo in Merced, California, not knowing this would be the beginning of a thirty-five-year career in Management of a Sales and Distribution Center.

In 1985, Kelly accepted a job with Laura Scudders Potato Chip Company in Stockton, California.  It is during this time he met his future wife, Wendy. They were married on June 16, 1990, and made their first home together in Galt, California, as Kelly had recently been promoted as a Distribution Manager of the companies Sacramento Branch.

Wanting to be closer to family and friends, they moved backed to Chowchilla in 1995, where Kelly recently retired as a Warehouse Manager II with the State of California.

Over the years, Kelly has been an active community member volunteering his services with many local organizations.  He was heavily involved with the Chowchilla Little League Organization as well as Chowchilla Soccer.  In his spare time, Kelly enjoys spending time with his family, friends, especially with the grandchildren.

On February 1, 2021, at a Special City Council Meeting, the council voted to appoint Kelly Smith to fill the council member vacancy.

He currently serves on the following committees: