The first engine for the department is believed to be a hand-me-down from Madera County. In late 1935, Chowchilla purchased its first new fire engine, which was delivered in April 1936. It was a Van-Pelt mounted on a 1 1/2 ton 1936 Ford truck chassis. It had a 500-gallon-per-minute pump with a 200-gallon water tank and a booster pump. This pumper is still in service today as a reserve engine for the department and is used for parades and special events. 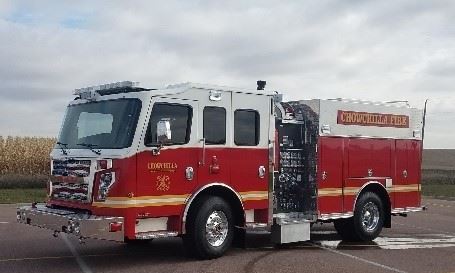 In December 2008, the City with the stance of a grant from Chukchansi Gold Resort and Casino purchased a Squad Engine mostly used for medical and rescue calls.

Purchased by the City in 1991, the department acquired a 1992 International KME, a 1,250 gallon-per-minute pumper. This engine is now a reserve Fire engine

Purchase in 2005, an International Chassis with a Hi-Tech 1,500 gallon-per-minute pumper body, was purchased by the City and partially funded from the sale of a vacant lot generously donated by the McCombs family. 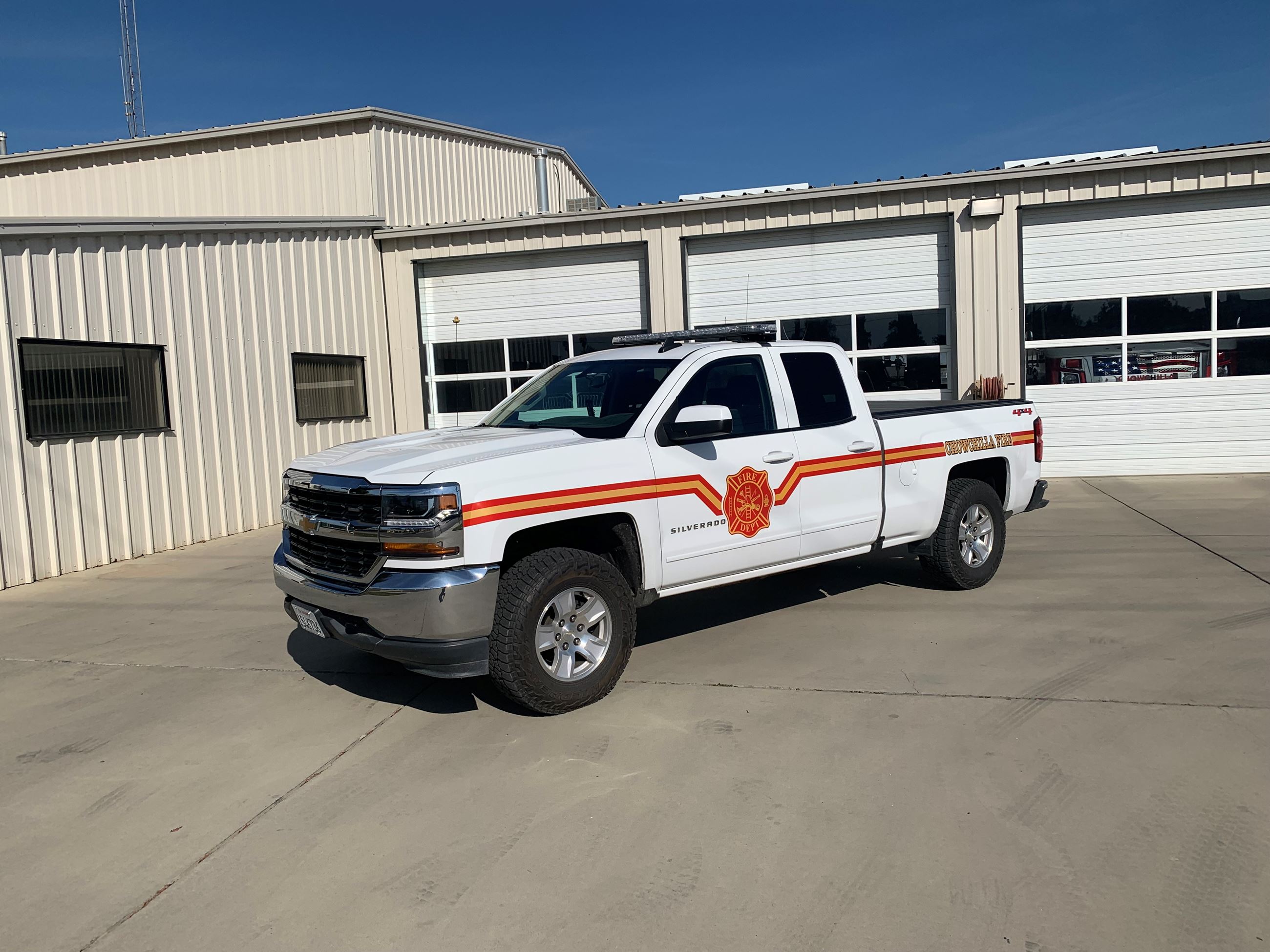 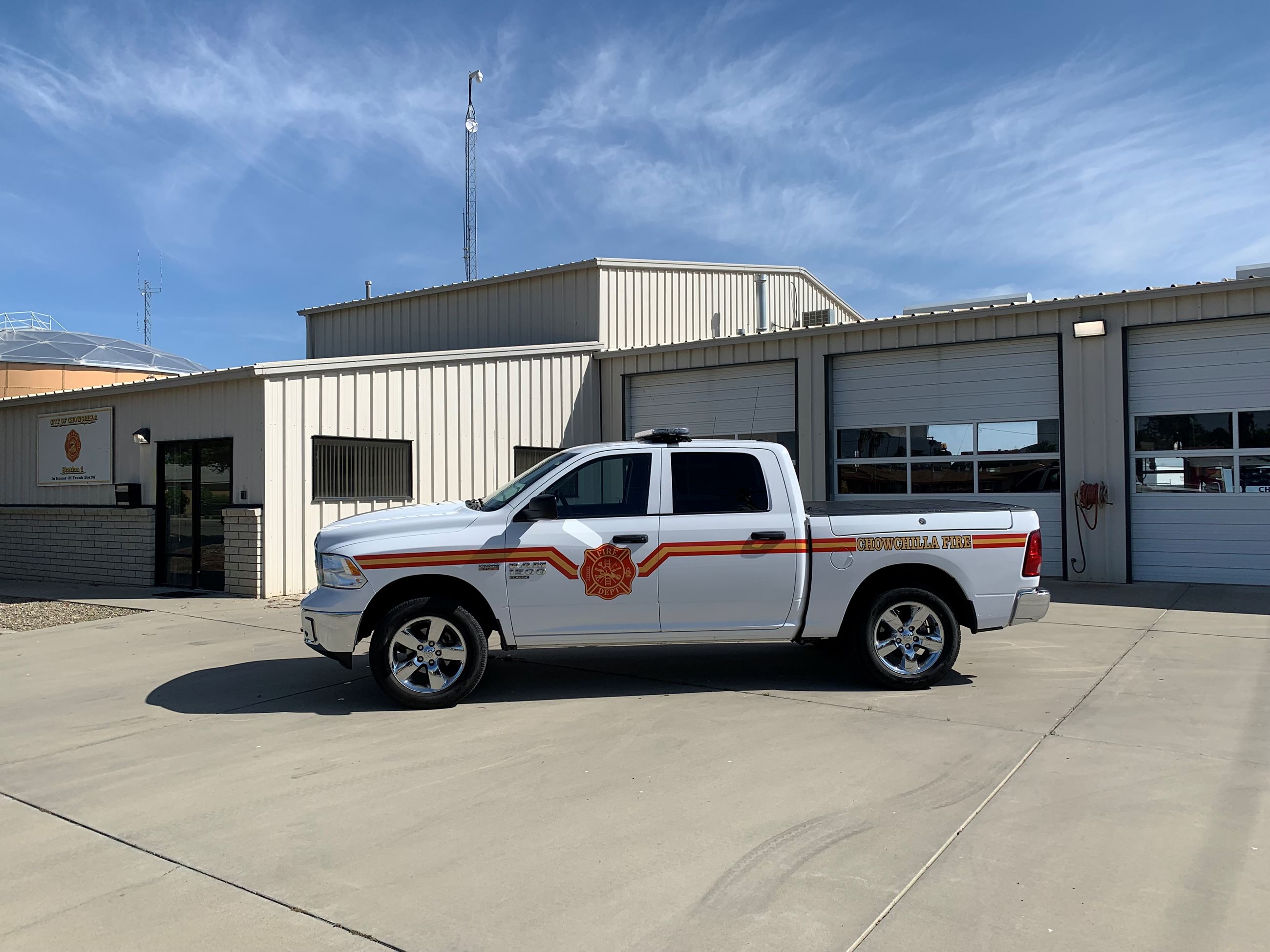 Command Vehicles consist of a Chevy Silverado funded by Measure N for the Battalion Chief position, and a 2019 Dodge Ram funded by the City of Chowchilla for the Fire Chief. 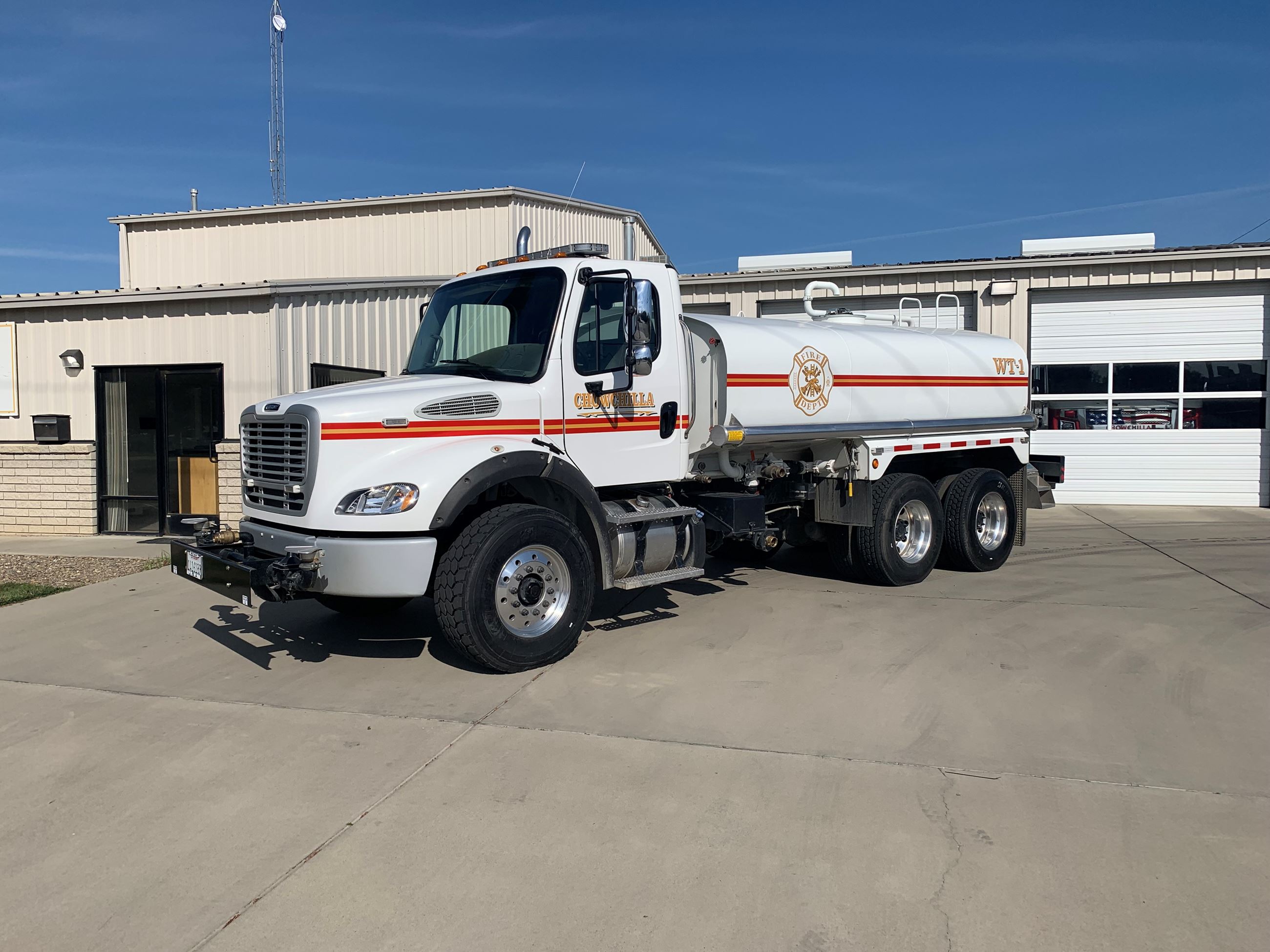 In June 2008, FEMA, under the Assistance to Firefighters Grant Program (AFG), provided funds to purchase the Fire Prevention Trailer. The trailer is used at local schools and public events in educating the youth about the importance of fire safety.

Measure N has funded Battalion Chief and Fire Inspector positions, new command vehicle, tablets for all fire apparatus, laptops for both command vehicles, a washer extractor and dryer for firefighter turnout gear, approximately half of fire station expansion, and a new fire engine that is in production set to be delivered next summer.